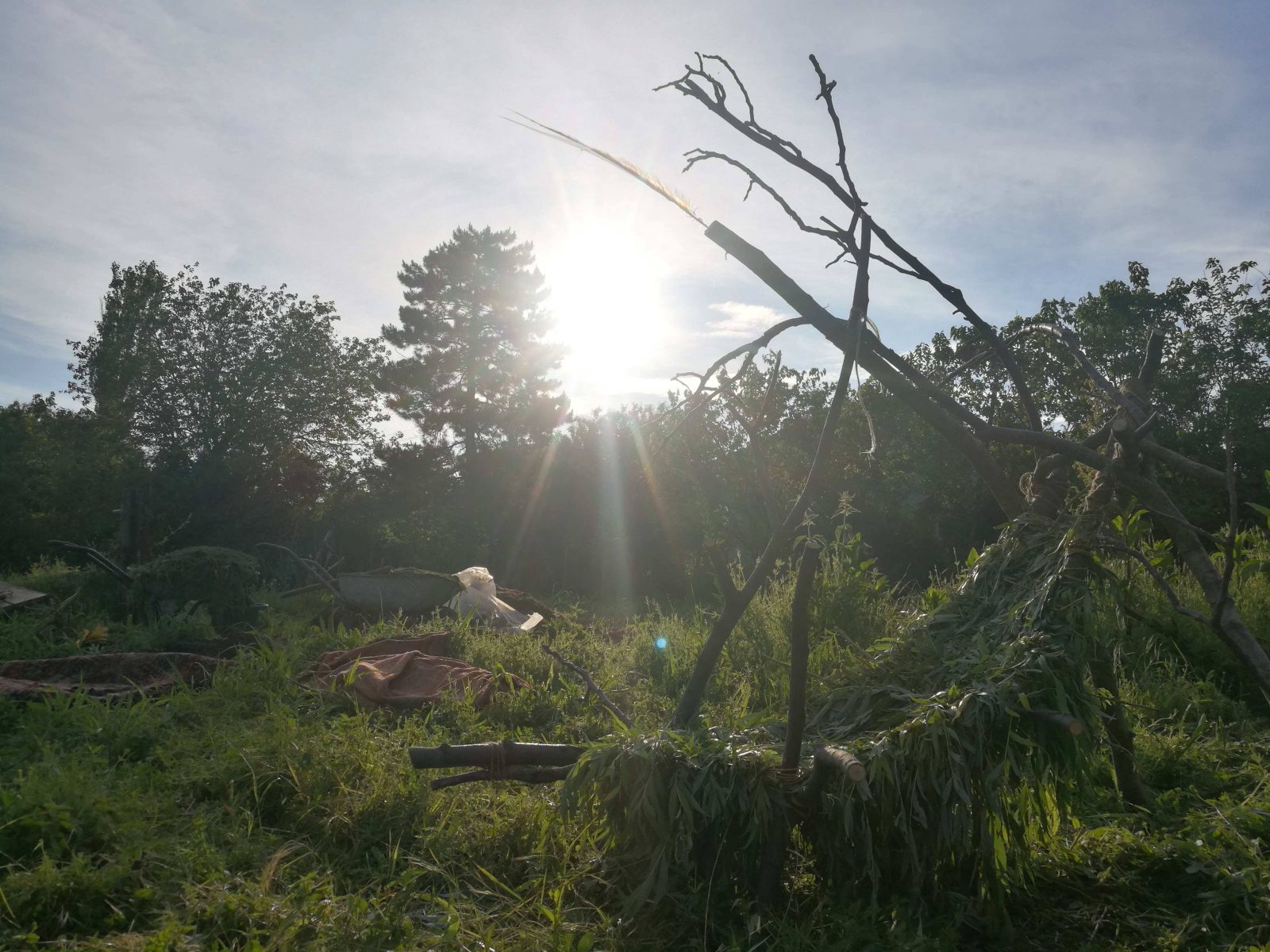 Since last Christmas WeTheFuture has been working on its first HOME (Heaven On Mother Earth) and is happy to invite others taking part in its ongoing enjoyments. 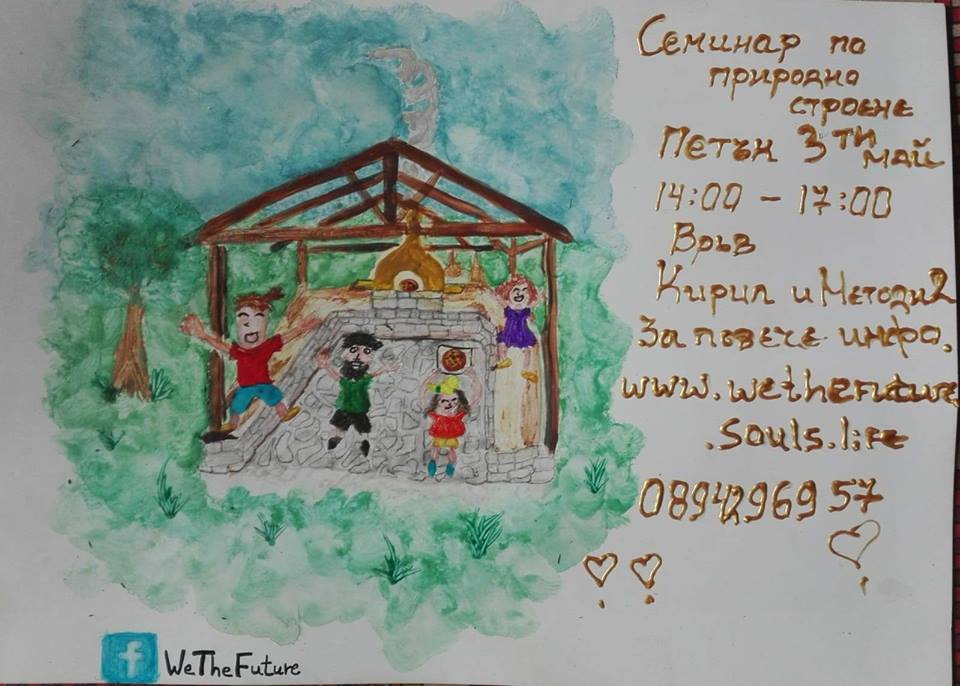 Wow, it is so wonderful those days of the trees flowering and the bees zooming around. I wish some of… 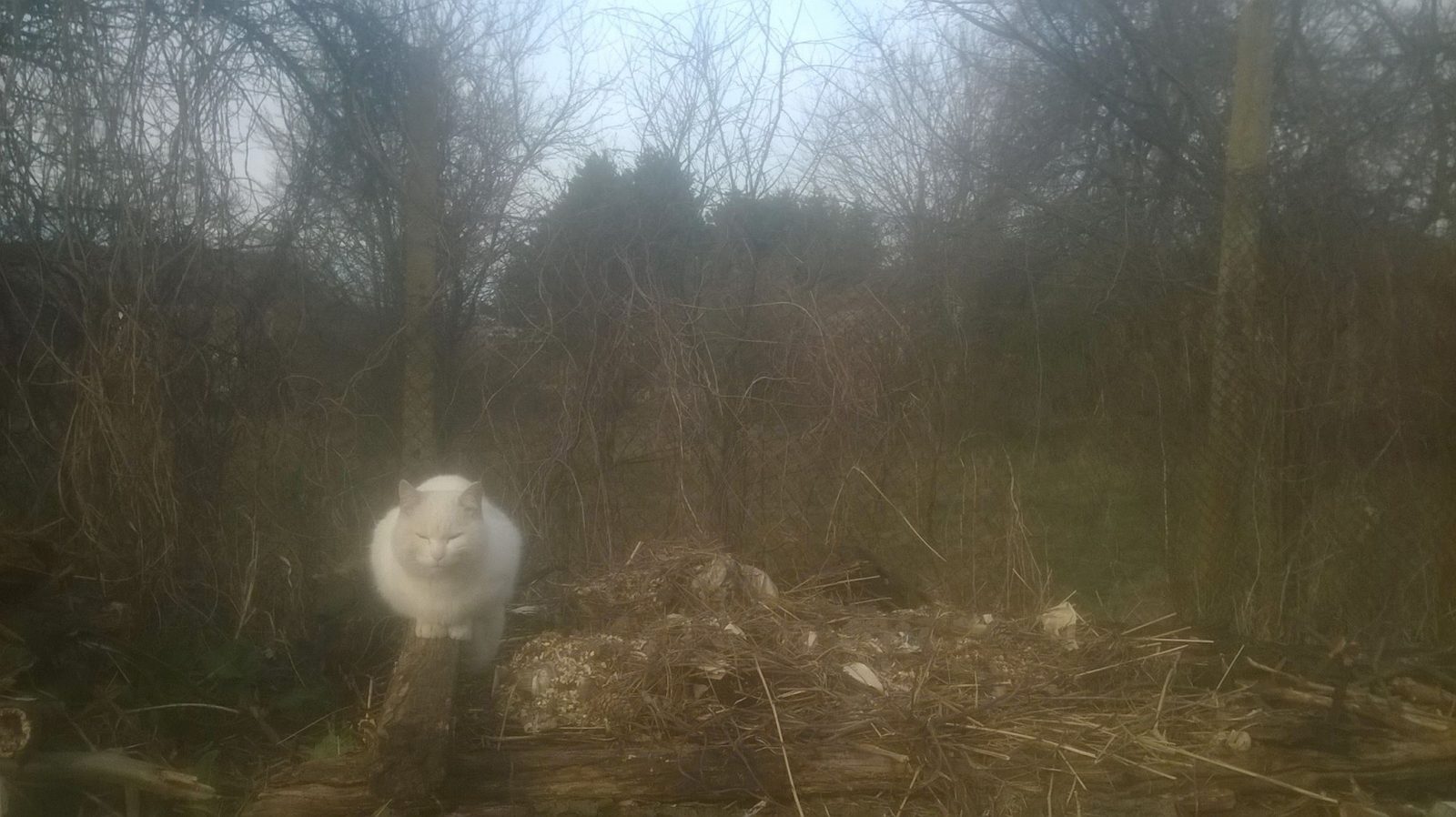 At the WTF locations this is what stewards will work on which means there is to be a SoFa; a…

We invest in the start-up of at first two locations in the north west of Bulgaria in Rabisha & Vrav.﻿From here we make a base for more activities to happen and host different kinds of Glocal Development Products.﻿

Born in Ravensburg in 1938, Klaus Schwab is a child of Adolf Hitler’s Germany, a police-state regime built on fear and violence, on brainwashing and control, on propaganda and lies, on industrialism and eugenics, on dehumanisation and “disinfection”, on a chilling and grandiose vision of a “new order” that would last a thousand years. Schwab […] […]

Fascism, newnormalism and the left

by Paul Cudenec Sometimes secondhand books can come into our possession in ways that make it quite clear they need us to read them. Such was the case with Le fascisme italien by Pierre Milza and Serge Berstein, (1) which reached me by means of a random sequence of events including a friend moving flat, […]

“Suppose machinery does extend its sway, suppose science in the hand of minority-dictators does more and more dominate us, suppose the great battle of the future, with its own particular ‘good and evil’, comes to be the struggle of the individual to be himself against the struggle of society to prevent him being himself, what we shall have to […]

Reclaiming the revolutionary wisdom of the past is the title of a new contribution to the articles page of the orgrad website. The first part of this piece is a general discussion of the relationship between radical politics and tradition. This is largely informed by an interesting critique of Guy Debord and the Situationist movement […]

The First Industrial Repression saw us thrown off the land, forced into crowded towns and cities, used as human fodder for the dark satanic mills of the new steam-powered capitalist world. The Second Industrial Repression electrified the rule of The Machine. New generations were born who had never tasted freedom. Their lives and their thinking […] […]